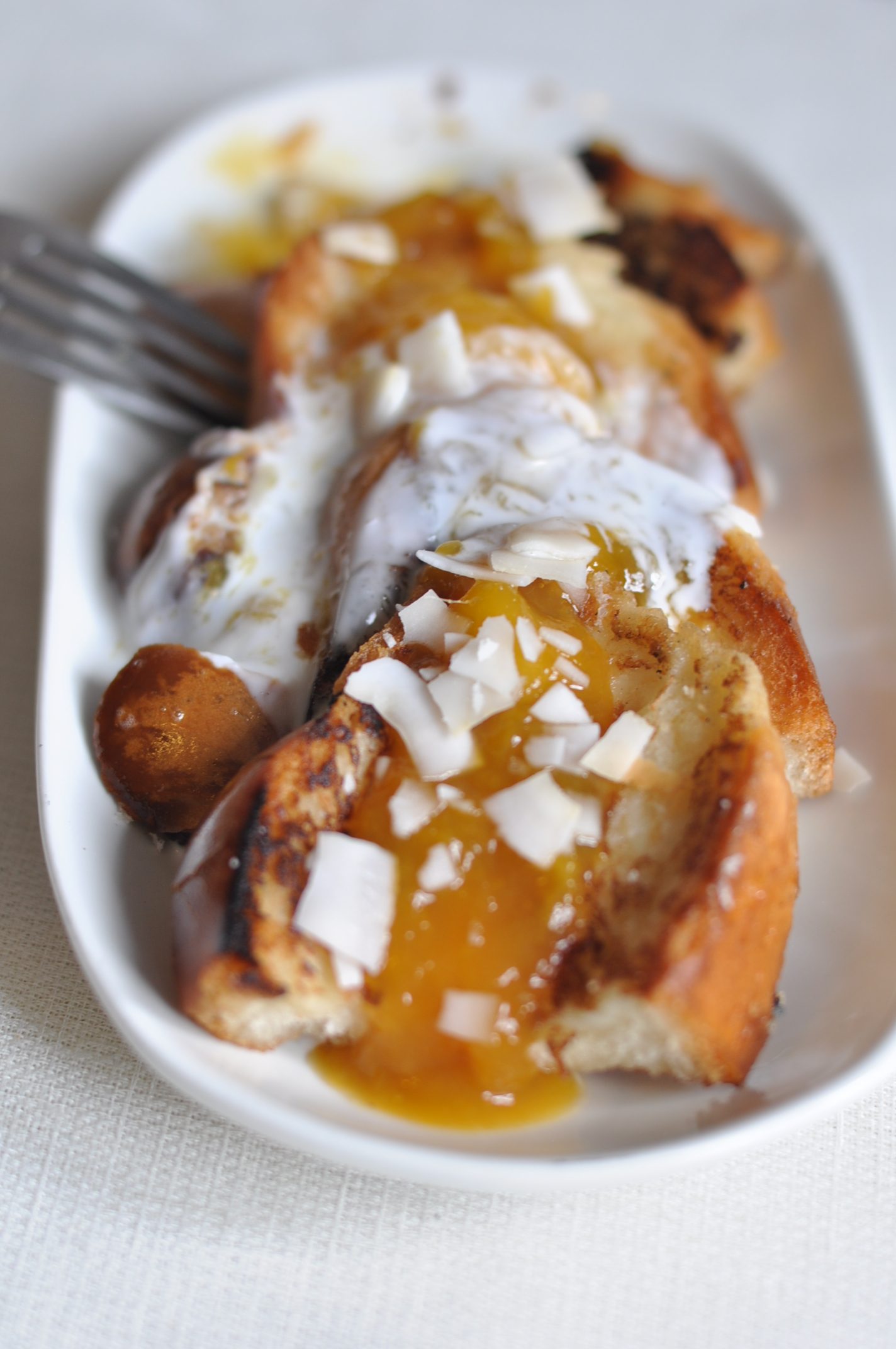 When I was a student at Spelman, I used to love brunch!  Actually I still do. But back then it was real special.  For starters I got to wake up late. (Yes Lawd)  And then I got to start my day in Spelman’s cafeteria with waffles or biscuits and lots and lots and lots of syrup and butter.

Those were the days.

I also was about 30 pounds overweight and a heavy Compulsive Overeater.

I found comfort in bready, syrupy breakfasts.  Even though they gave me yeast infections and lethargy like a mug .  .  . I still made them a staple and highlight at that time in my life.

When I got serious about healing my self, I had to make changes to what I ate.  I was afraid to say goodbye to a lot of my favorite foods . . . so I didn’t. 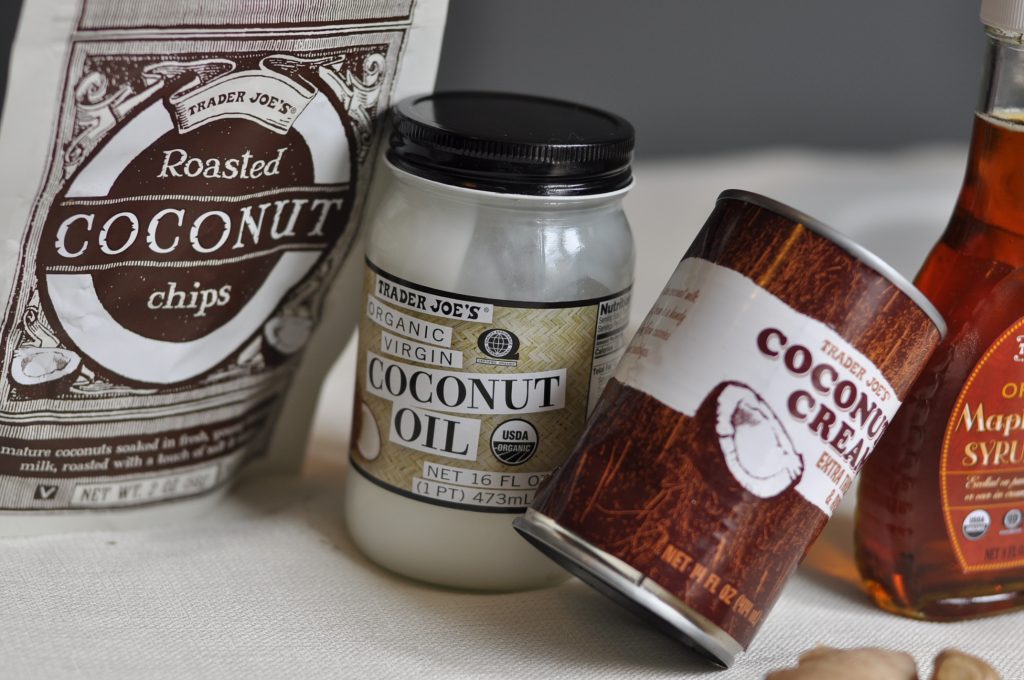 Instead I said HELLO to new recipes.

One of those recipes was this Vegan French Toast.  Back in the day, you would catch me whipping up heavy cream, eggs, sugar and cinnamon to a creamy perfection.  Yes, it tasted great!  BUT the new body that I was creating showed me how it affected me.  It made me mucousy and drousy.  And that’s a no-no. 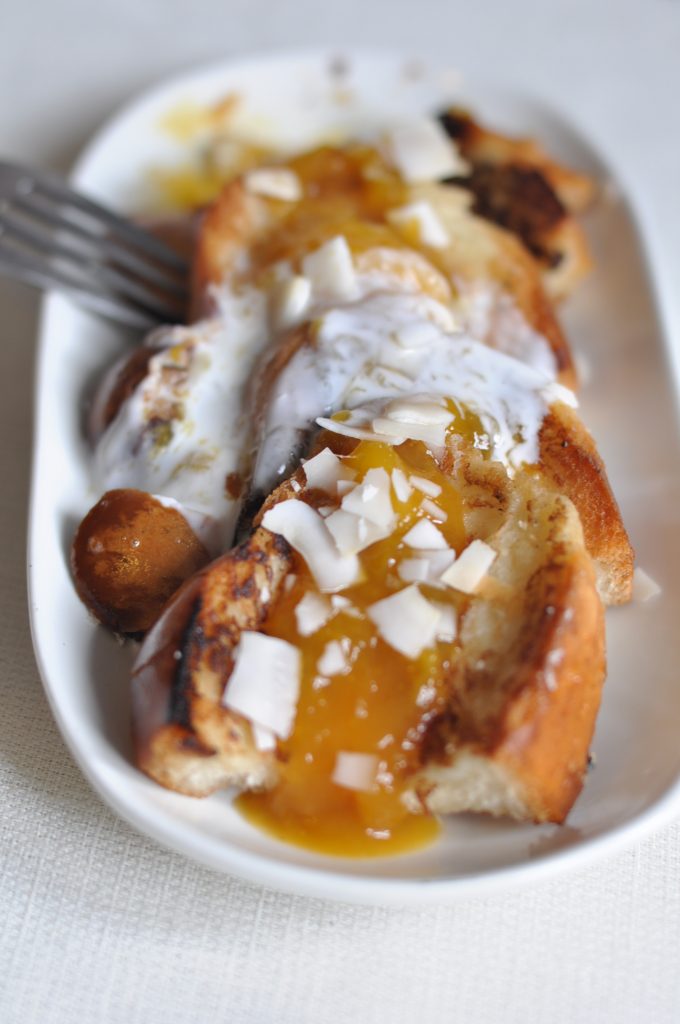 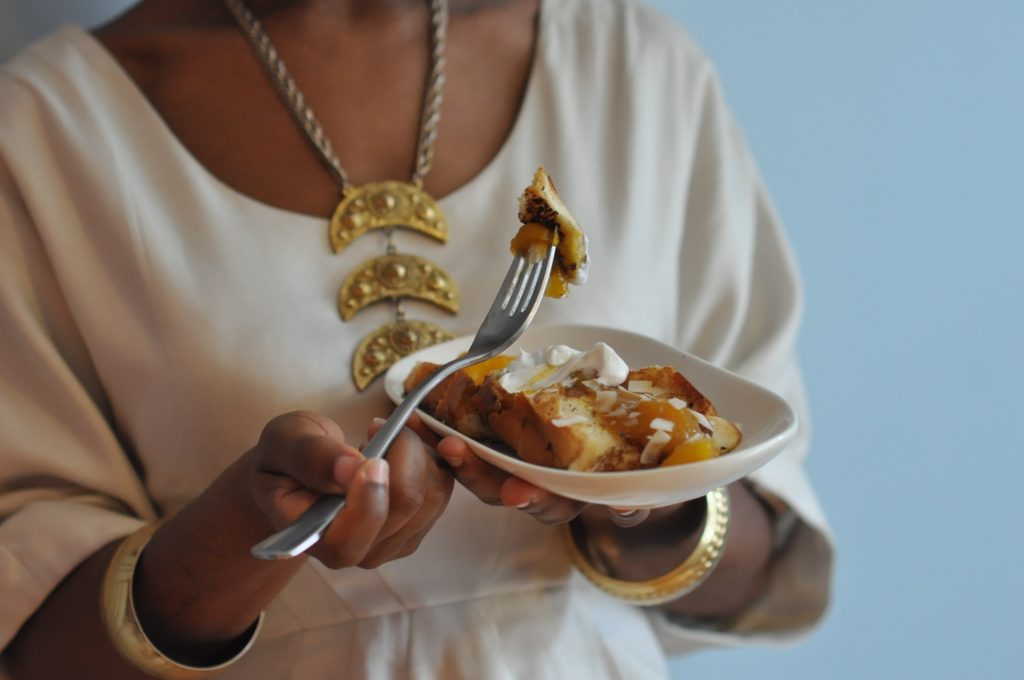 The coconut milk was a no brainer – it was creamy and thick like heavy whipping cream MINUS the hormones and cow pus, mucous and blood that can be found in cow’s milk.  The ginger was my zinger and digestive warrior. It added pizzazz and it also went inside my body and kicked mucous’ ass.  The maple syrup was the equally sweet alternative to regular white sugar.  And the mangoes served as a replacement for maple syrup.  It helped me get fiber into this otherwise starchy breakfast and deliver the sweetness that I was looking for.  As for the butter.  Y’all I still like butter.  There is something about the salty creaminess and the way it glides off of hot things.  Butter is sexy.  But healthier arteries are sexier.  So I decided to opt for coconut whipped cream instead.  Btw, it does that sexy glide thing too. 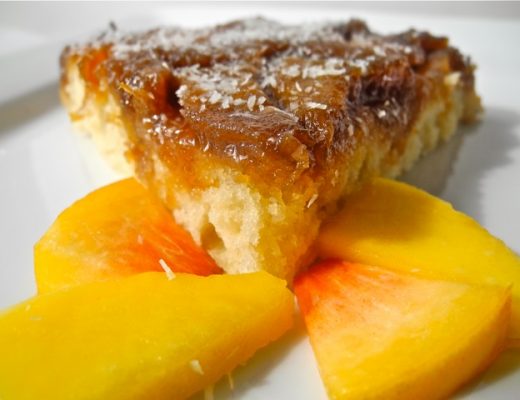 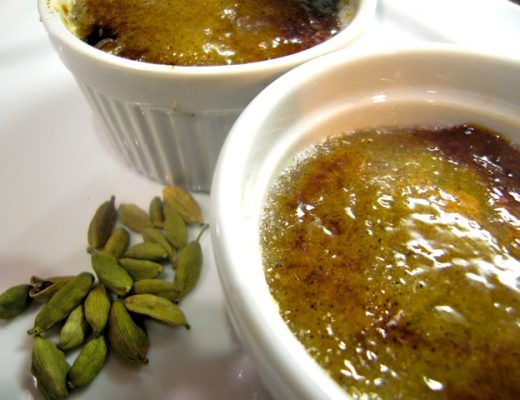 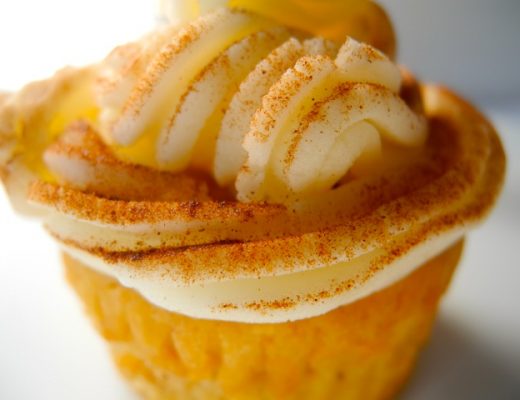 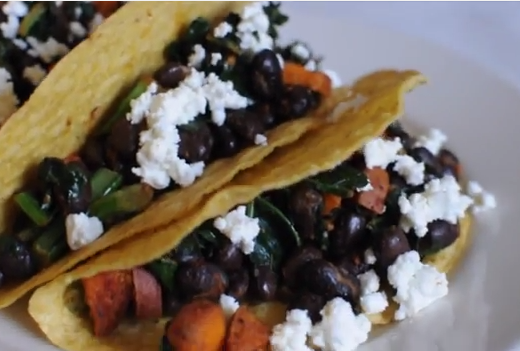 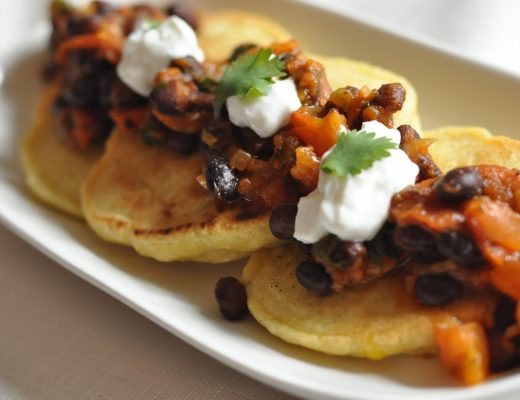