At the age of 8, I worked diligently in school and kept up with my weekly readings so that I could win a complimentary Pizza Hut Personal Pan Supreme Pizza.

I think I won almost every month. There was something about that buttery crispness when you bit into the crust.  Each bite was loaded with sausage, ham, onions, bell peppers, olives, rich tomato sauce and mounds of gooey melted cheese. This affair continued on for quite some time. I didn’t think my world could get any better.

I discovered Digiorno’s Pizza as an adult.

For sure I thought that I had struck the lottery!

As time went on, I knew that I would have to make a choice.

between every thing I loved to eat (like pizza) AND my bulging waist line.

If I was going to successfully lose weight, certain food habits would have to go.  But not so fast,  no one said that I HAD TO GIVE UP PIZZA.  I just had to give up the ingredients that caused me to be bloated and over weight.  So, I got rid of eating takeout, delivery, processed and packaged foods. 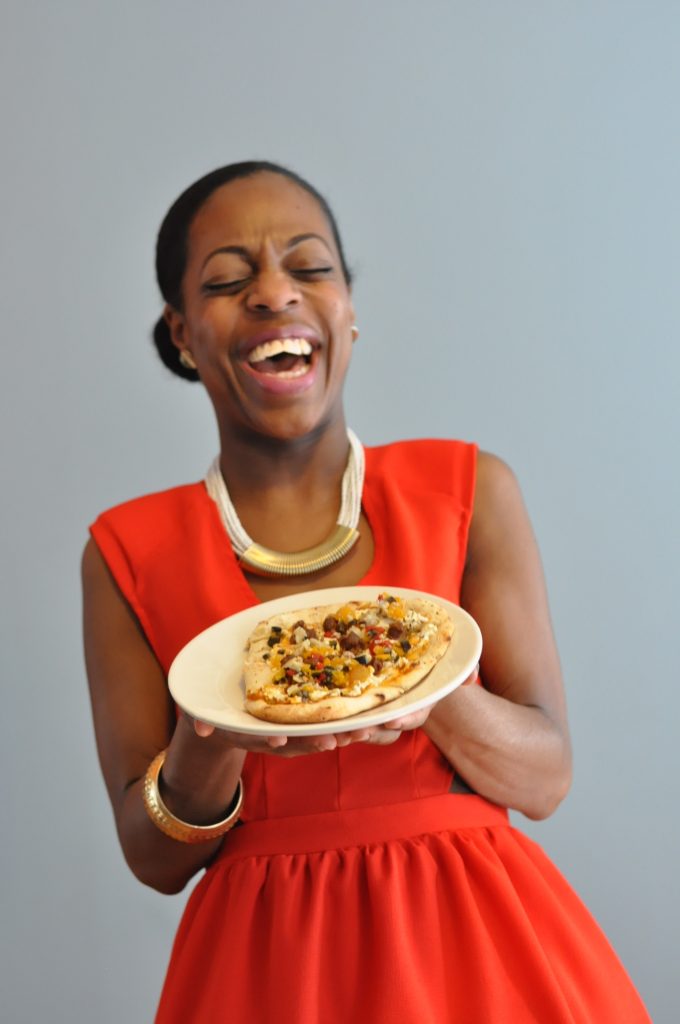 And this Moroccan inspired pizza was born.
In 4 minutes I’ll show you how to do the same. 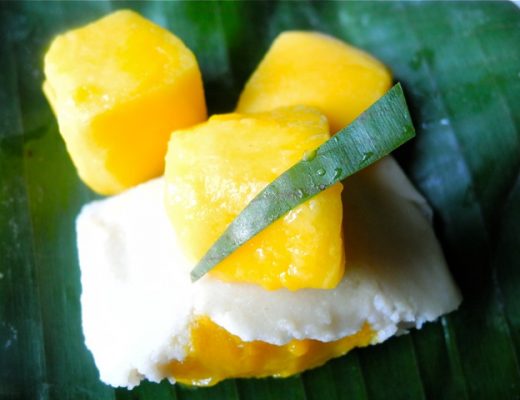 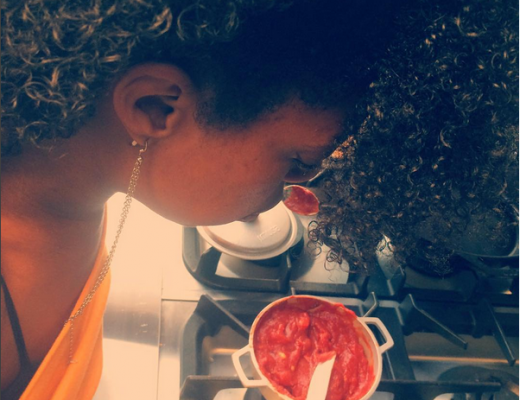 How to Make Almond Milk