I may be a grown woman, but my taste buds sometimes carry on like my 5 year old.

During my summer breaks in middle school, I would stay home and experiment in the kitchen. It was the summer of 1993 that I discovered that rice krispy treats were only made of 3 ingredients! Marshmallows, melted in butter and then mixed with cereal.

If it was cereal and it was tasty, it was getting eaten!

Later on when I got to Spelman, I started learning the fundamentals of eating a plant based diet and the “evils” of animal based diets. I’m only half joking when I say ‘evil’ because my early teachers were radical. But nevertheless they made it clear to me that thou shalt not eat pig. (Even though I do love me some bacon – but I digress). So you can imagine my surprise when I found out that the gelatin in marshmallows were sourced from pigs. #DamnGina

So you see my dilemma.

How does a grown woman explain to her inner 5 year old’s taste buds that they can no longer eat rice krispy treats because they aren’t healthy? 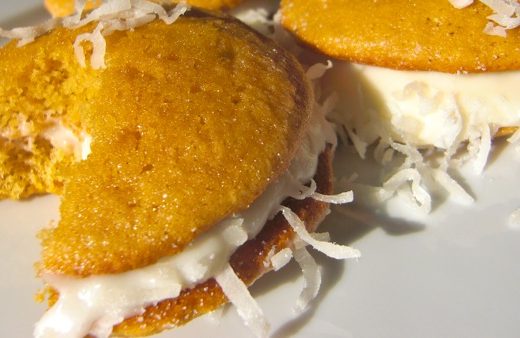